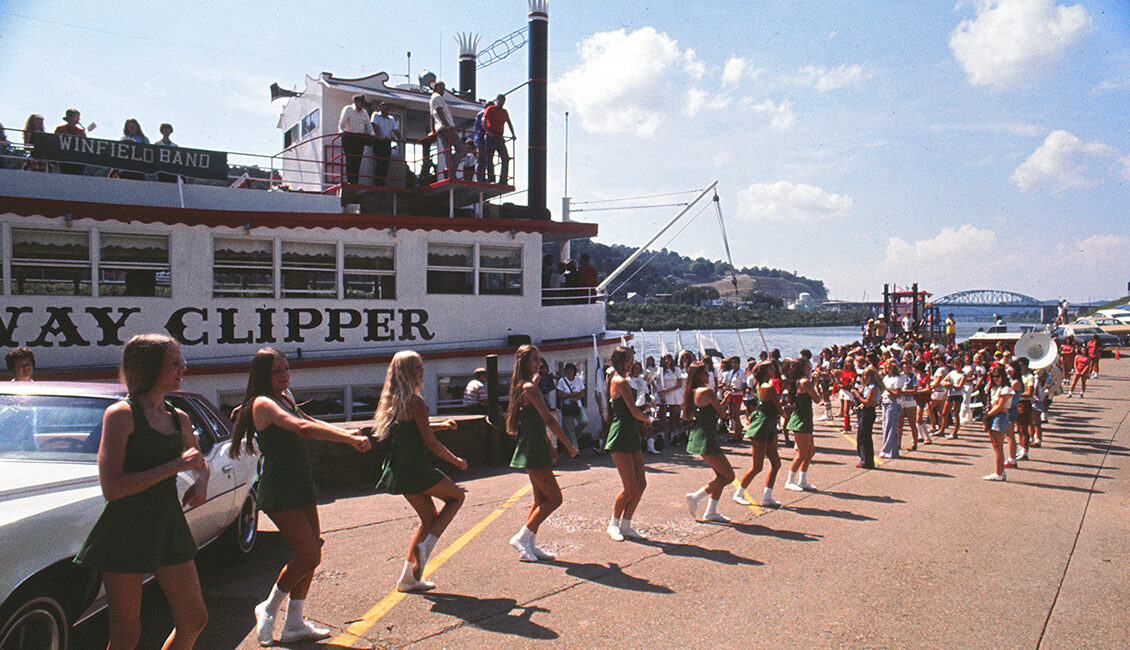 Mayor Amy Shuler Goodwin, alongside members of the Sternwheelers Association, announced the return of the Charleston Sternwheel Regatta during tonight’s Live on the Levee. Regatta will take place July 1 – 4, 2022. Several favorites are scheduled to return, but public input is also being considered.

“Regatta means so much to so many. Since day one in office, I have had folks asking, pleading, for us to bring back the Charleston Sternwheel Regatta. Because of the overwhelming amount of feedback we received, it was a priority for us to bring back this famed Charleston event,” said Mayor Amy Shuler Goodwin. “While it may not look exactly as it has in years past, we plan to incorporate many of the Regatta staples into next year’s event. This will allow us to carry on the legacy of Regatta while also adding new features and events.”

“We know it will be a significant economic impact that will bring thousands of people to downtown Charleston for Regatta. Cash registers will be ringing throughout the City as visitors spend money on hotels, food, drinks and shopping,” said Tim Brady, President and CEO of the Charleston Convention & Visitors Bureau. “It’s not an exaggeration to say the event will generate millions of dollars in tourism spending in Charleston.”

“We are very excited to have this opportunity return to Charleston. It’s a very exciting time for us as we honor Regatta’s past, present and future and the sternwheelers that are so dedicated to our riverfront,” said Robin Jones, Riverboat Captain and member of the Sternwheel Association, and previous member of the Sternwheel Regatta Committee. “My husband, Nelson Jones, was the original founder of Regatta in 1971. He would be very excited that Mayor Amy is bringing back this event.”

Folks wanting to share their favorite parts of past Regatta events, suggest ideas for the 2022 Regatta, or sign up to volunteer may do so by visiting bit.ly/3l1M758.

The full schedule will be announced in the coming months. 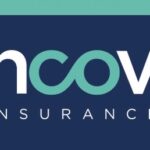 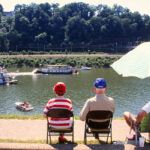 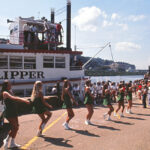